João Moura, the CEO of Fraudio, discusses how AI models can outsmart merchant initiated fraud and help PSPs and acquirers onboard more merchants in order to grow faster, smarter, and safer

Fraud Is On the Rise, and It's Going to Get Worse The acceleration of the digital transformation resulted in a surge of online transactions, greater adoption of digital payments, and increased fraud.

How Credit Unions Can Fight Back Against BIN Attacks 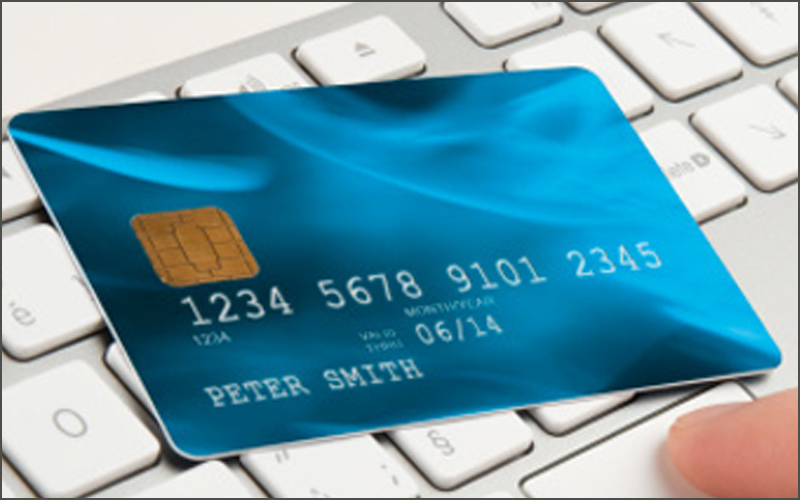 When it comes to preventing card fraud, issuers need all the help they can get. Fortunately, credit unions have access to a variety of tools, resources, and expertise in their fight against fraudsters’ ever-changing tactics.

Card not present (CNP) fraud is the dominant type of payment fraud that Strategic Link partner CO-OP Financial Services is seeing among its credit unions’ portfolios, comprising over 80% of fraud incidents across both debit and credit.

One key contributor to this rise has been the increasingly bold use of BIN attacks, one of the most common types of CNP fraud. 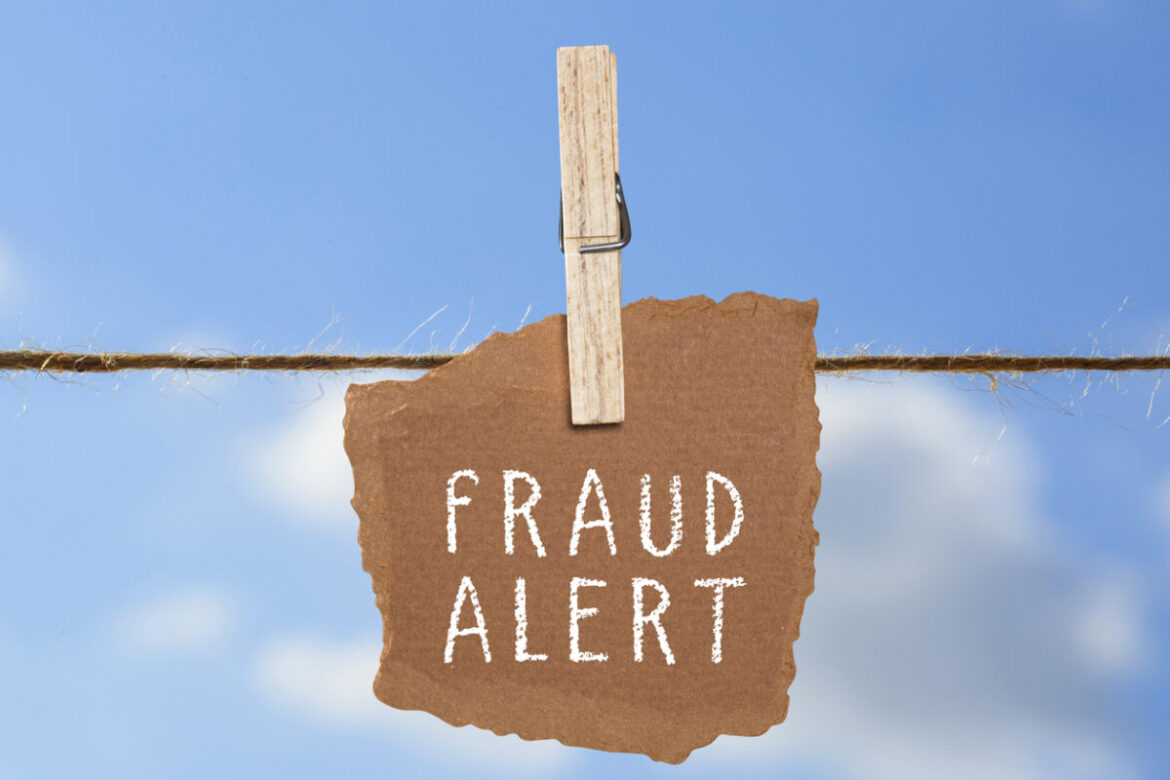 n.exchange, a cryptocurrency exchange specialising in fiat on- and off-ramp to make crypto investment user-friendly, unveils its crypto purchase credit card fraud attempt figures for 2019-2021. Its campaign to combat credit card fraud in cryptocurrency highlights a significant rise in fraudulent purchase attempts by cybercriminals using stolen card details, most of which was perpetrated from countries in the Western hemisphere.

As BNPL Grows, So Does Threat of Fraud 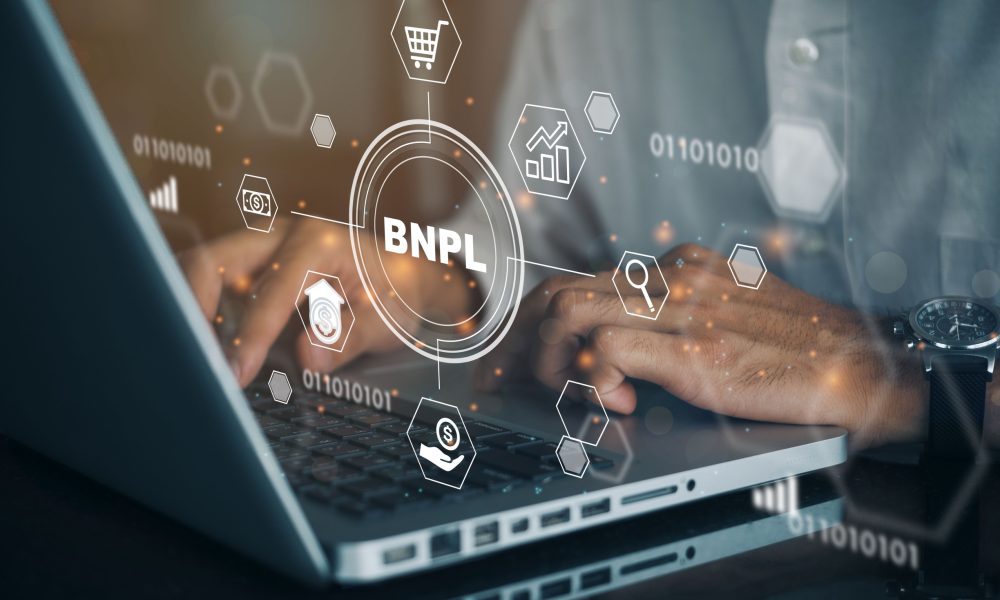 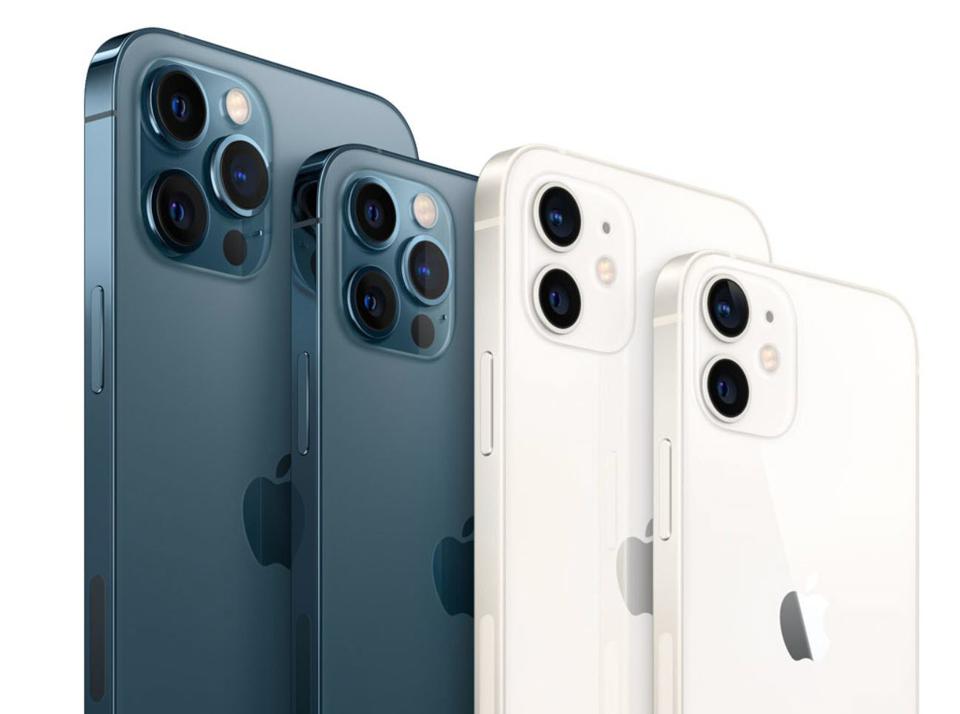 Cybersecurity in 2022 – A Fresh Look at Some Very Alarming Stats 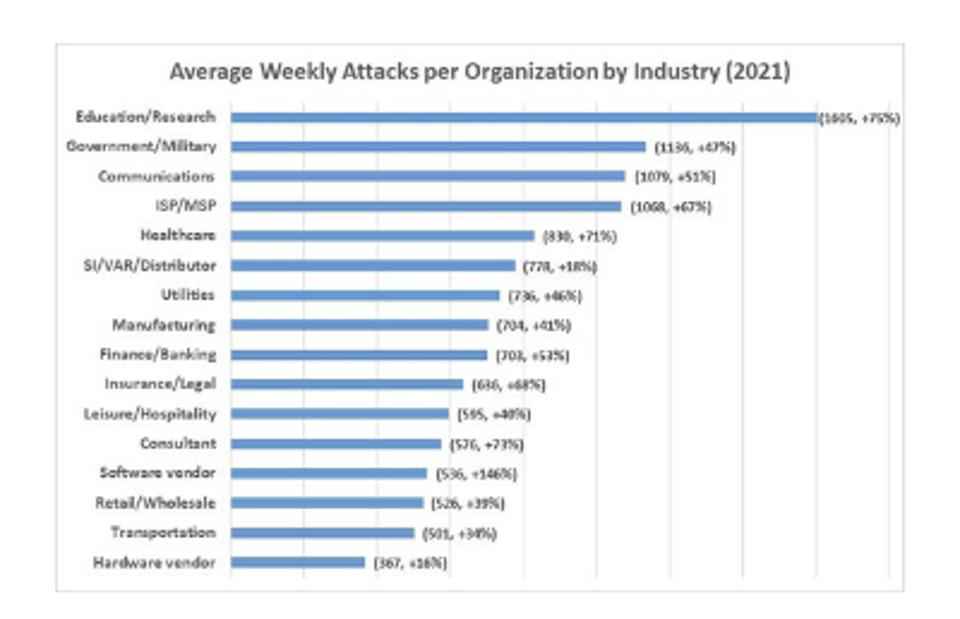 The past two years has seen a rapid shift of work to remote and hybrid offices. The statistics show that hackers welcomed that shift and took advantage of the vulnerabilities and gaps in security by businesses.

Nearly half (40%) of merchants are reporting a rise in friendly fraud over the past 12 months, but the majority are struggling to challenge Google Pay and Apple Pay chargebacks successfully, research by Ravelin finds. 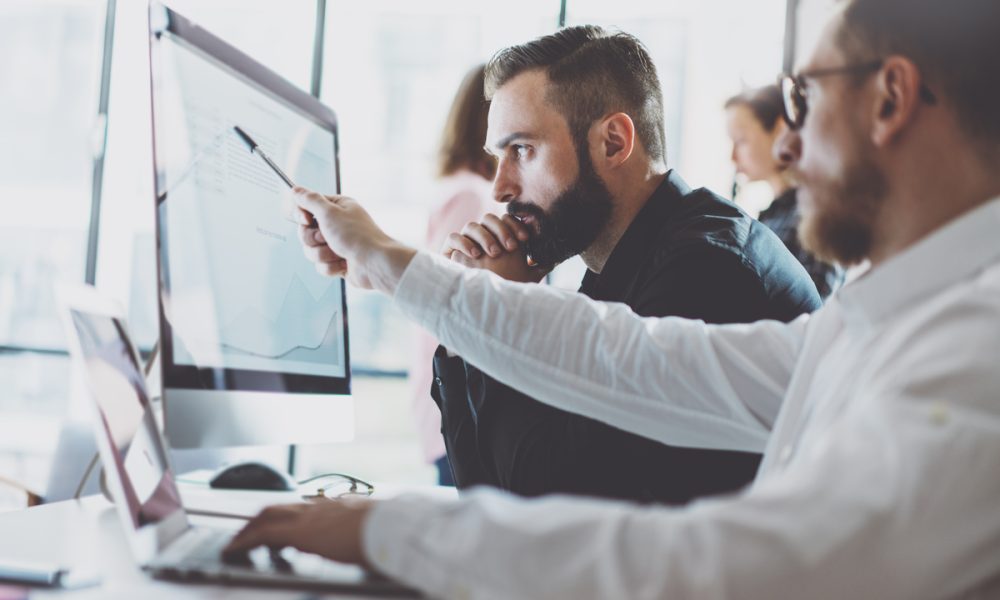 When you think of a credit union (CU), it’s easy to picture a place that values member relations and face-to-face banking.

While this business model has typically worked to the advantage of CUs, it can also leave some of these institutions ill-prepared for the COVID-fueled shift to digital-first banking — and the risk of online fraud that come with it.

How Financial Institutions Use Machine Learning to Prevent Fraud 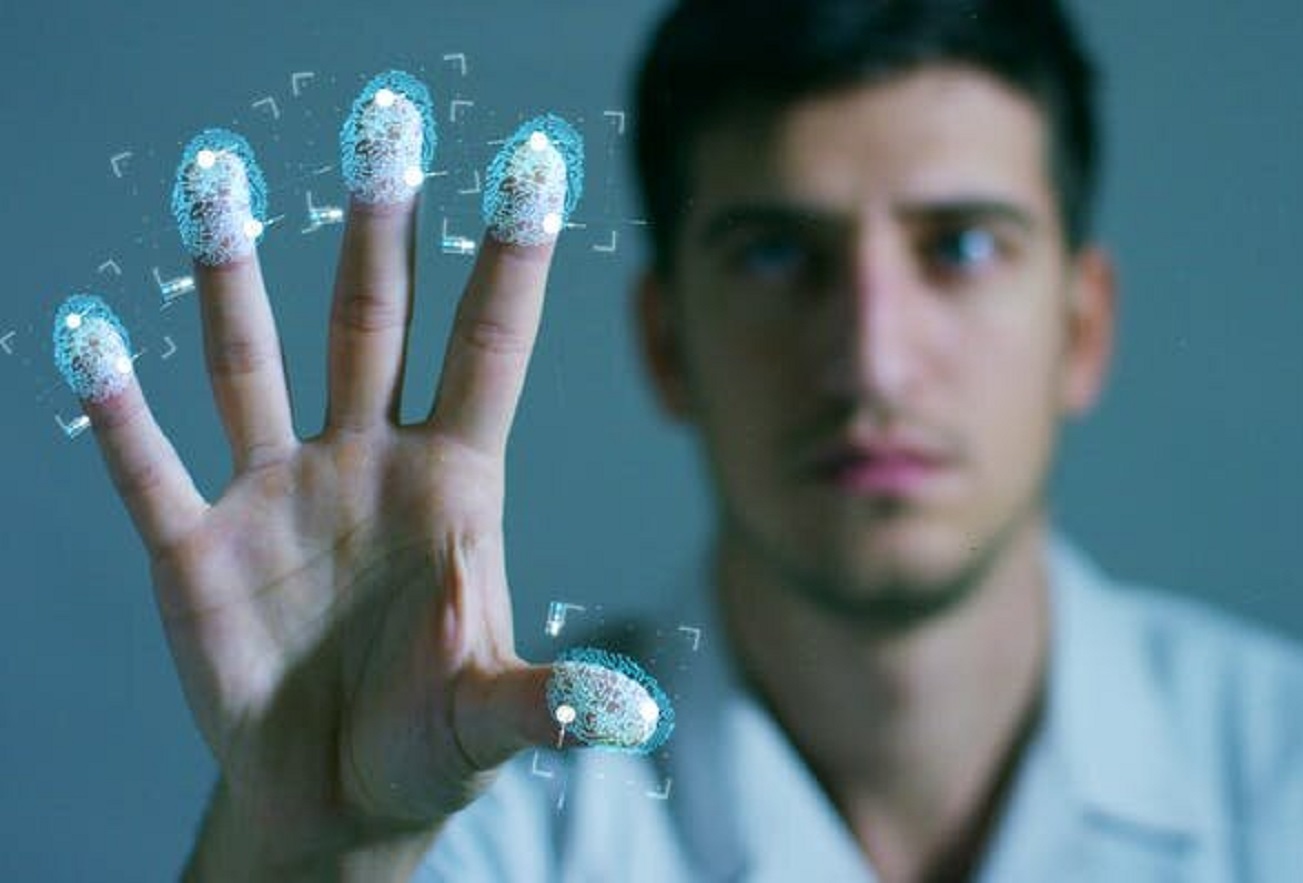 Banking and financial institutions lose billions of dollars because of fraud. Machine learning can help detect and prevent fraud.

Machine learning algorithms can reveal fraud patterns much faster and more accurately than humans or traditional rule-based systems. Read this article to understand how exactly banks can benefit from ML-powered solutions in fraud detection.

Each year, banking and financial institutions from all over the world lose many billions of dollars because of fraud. Machine learning seems to be the most efficient technology for detecting and preventing fraud in this rapidly evolving sphere. From this article, you’ll understand how exactly banking and financial institutions can benefit from integrating ML algorithms. Plus, you’ll learn about the shortcomings of traditional fraud detection techniques. 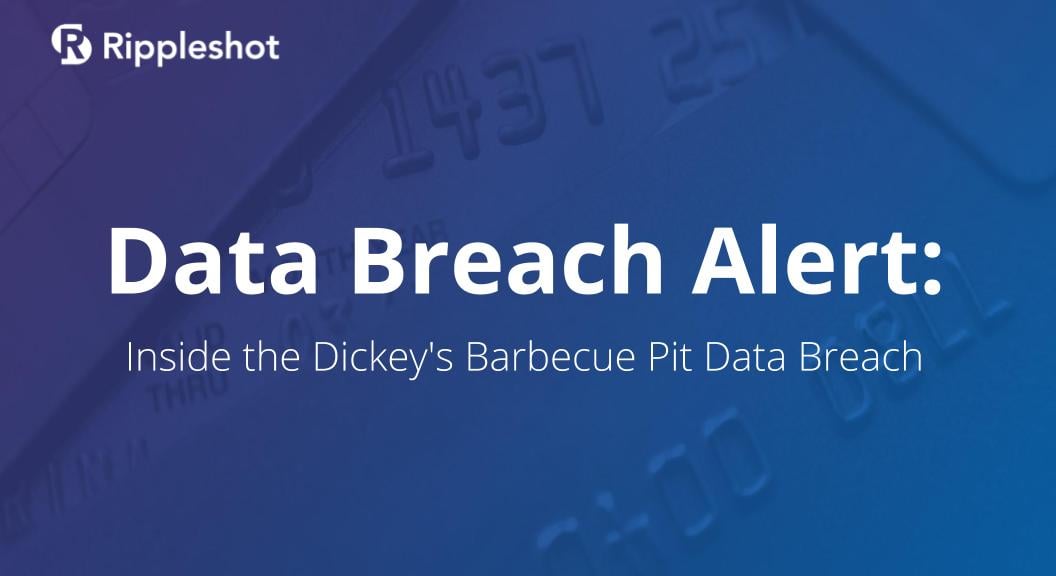 Dickey's Barbecue Pit, a restaurant franchise with 156 locations across 30 states, was hit by a malware-based, point-of-sale data breach. The details of the breach surfaced after Gemini Advisory, a cybersecurity firm, found the stolen cards on a Joker’s Stash, a hacker’s forum for stolen payment data. The data was traced back to the compromised point of purchase (CPP) — Dickey’s Barbecue Pit.

It's believed payment systems were compromised by card-stealing malware, with the highest exposure believed to be in California and Arizona. It’s believed the transactions were made with magstripe cards, and the breach could have occurred on a single central processor, according to Gemini. Reports indicate that since about mid-2019, credit card data from roughly 3 million payment cards were stolen. It's believed the +3 million credit cards stem from 35 states, spanning a time frame of over a year.

With fraudsters exploiting new technologies and leveraging sophisticated tactics to compromise card credentials and account data, fraud analysts on the front line, like yourself, know they must have tools to move faster and smarter.

Tools that leverage AI models fit the bill for fraud managers looking to streamline fraud detection and analysis efforts. AI-powered models collate vast piles of data into actionable strategies for stopping fraud. All without you wasting hours of your time on analysis.

Artificial Intelligence and machine learning have become buzzwords in the fraud detection space, but not not all fraud leaders understand the vast benefits of this technology as it relates to optimizing your fraud mitigation efforts. Finding the right structure to integrate all the data that fraud managers must analyze into one system can be challenging. AI models set the right foundation to build from. 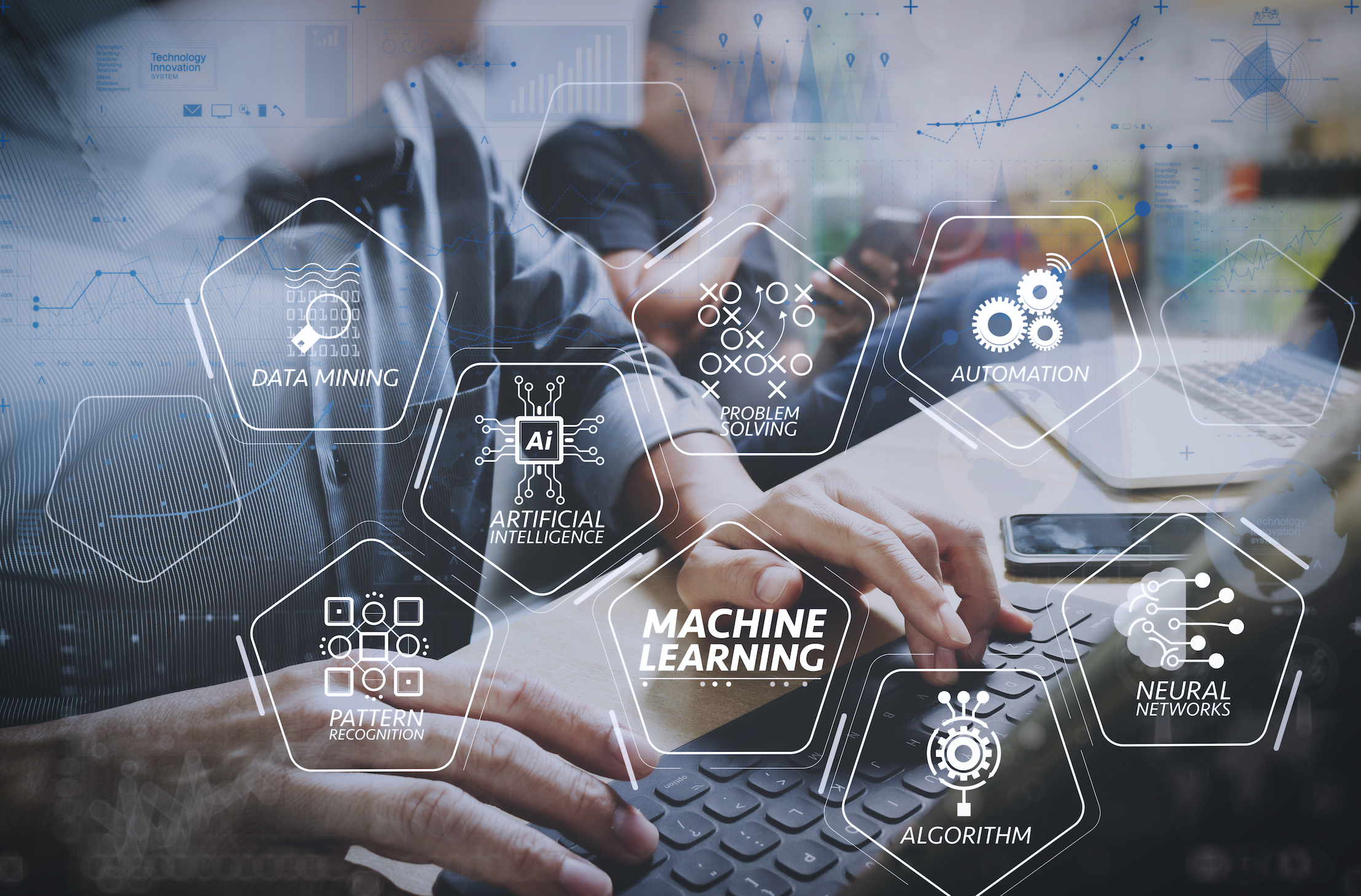 We hear many common pain points from fraud analysts and managers.

“I don’t know what fraud risks are coming my way…I worry about the high-dollar events I can’t see coming…fraud analysis takes too long…I miss too much fraud until after it happens…I can’t do my job without an entire team of fraud analysts.”

The list goes on and on — and these pain points escalate when big fraud events hit.

With the right implementation of AI, machine learning and big data to know where, when and how the biggest merchant risks are impacting your cardholders, these pain points can be proactively alleviated. Instead of relying on reactive strategies that cause your fraud team to respond to incidents as they are occurring, or after it’s too late to stop their spread, the application of the right data and technology can help your team get early warnings about where fraud is occurring before it hits your institution.

New data from a report published by Fortune Business Insights underscores the need for financial institution leaders and fraud managers to align their digital transformation and fraud detection and prevention goals. This report specifically highlights how today's fraud trends have spurred faster adoption of technologies that rely on big data and predictive analytics to detect fraud.

An increased demand for solutions that rely on predictive analytics to detect fraud that's occurring and prevent potential fraud through automated pattern analysis, has paved the way for financial institutions to proactively protect their customers. The application of AI and machine learning has given fraud managers the necessary tools to prevent payment fraud before it occurs, and reduce fraud losses and associated costs when they do occur.

The rise in online fraud on a global scale has caused Fortune Business Insights to project the global fraud detection and prevention market to grow to $110.04 billion by 2026, a 25% growth in a 6-year period. The report specifically notes why machine learning and AI-based fraud detection in the banking sector is fueling the fraud detection and prevention market growth. The report underpins one key obstacle that's holding many financial institutions back: "Limited Data Visibility Often Produces False Positives Outcomes." 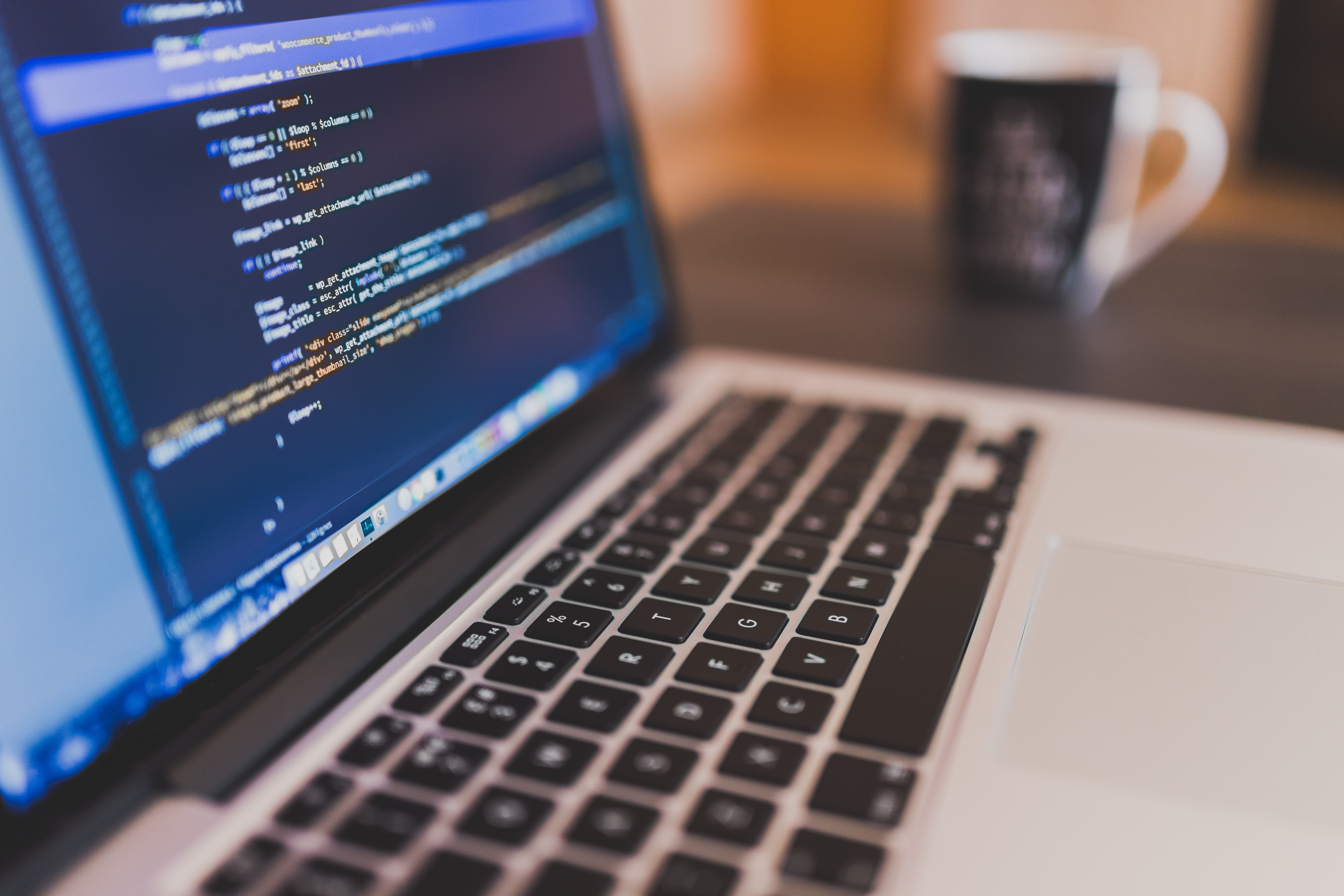 Two findings from a recent industry study highlight the benefits AI and machine learning and what role these technologies play in the digital transformation of community banks and credit unions.

1. "New technologies will drive banking transformation over the next 5 years."

2. "Artificial intelligence will separate the winners from the losers in banking."

This report underpins the impact COVID-19 is having on financial institution cloud technology investments and how advancements in machine learning-driven software will help them weather the storm. These insights, gathered from a poll of poll of top banking executives, points toward the need for greater digitization across the financial services ecosystem. Of course, this will also open up the floodgates for another problem: New channels for fraudsters to exploit and monetize. We've broken down how financial institution leaders can assess their fraud detection strategies, where machine learning plays a pivotal role in mitigating risk and why this matters for 2020's fraud trends.

Previous All posts Next